The Annual International Maritime Conference on the theme ” GREATER MARITIME VISIBILITY FOR ENHANCED MARITIME SECURIYTY ” organized by Ministry of Defence and Sri Lanka Navy was held for the 8th time on the 9th & 10th of October 2017 at the Galle Face Hotel Colombo, under the leadership of the commander of the Sri Lanka Navy Vice Admiral Travis Sinniah.

The event was inaugurated by the former president Her excellency Chandrika Bandaranaike Kumaranathunge and the State Minister of Defence Hon. Ruwan Wijewardane 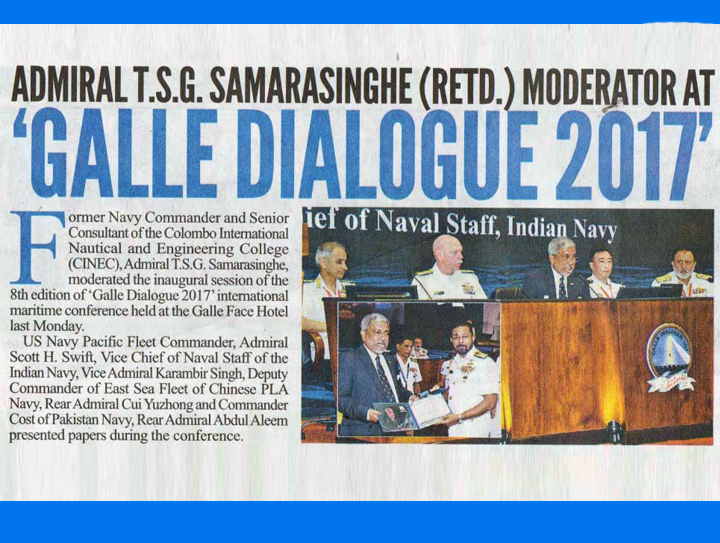 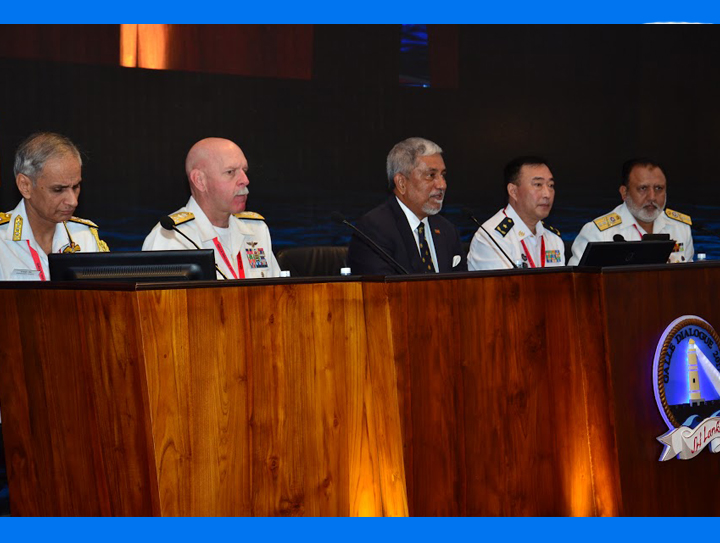